Batman: Night of the Monster Men 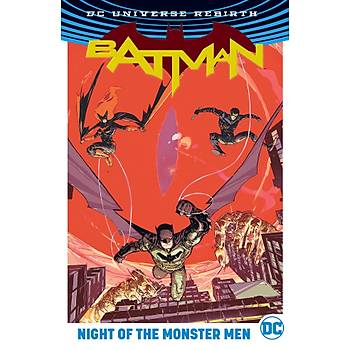 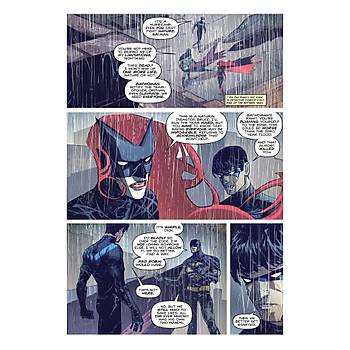 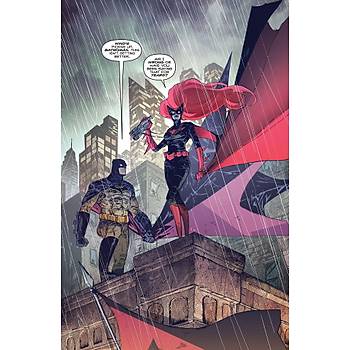 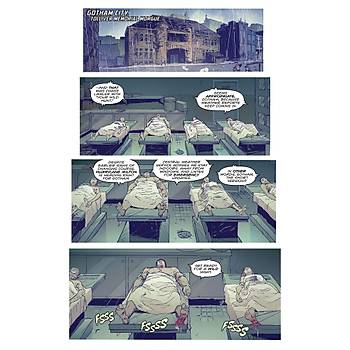 Batman: Night of the Monster Men

The first Batman crossover of DC Rebirth is here in BATMAN: NIGHT OF THE MONSTER MEN!

It’s the storm of the century, and it’s headed straight for Gotham City. The guardians of this sprawling urban center-Nightwing, Batwoman and the Batman himself-think they’ve prepared for the worst.

They have no idea.

Thanks to the machinations of the macabre scientist Dr. Hugo Strange, the storm has unleashed a rain of monsters upon the city. Colossal creatures are stomping through the streets, terrorizing the citizens and challenging the skills of even Gotham’s greatest heroes.

Can the Dark Knight and his allies stem the tide of destruction? Or will the Night of the Monster Men mark the fall of the Bat?