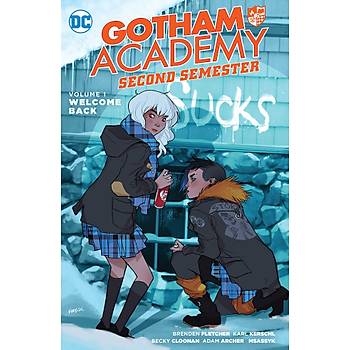 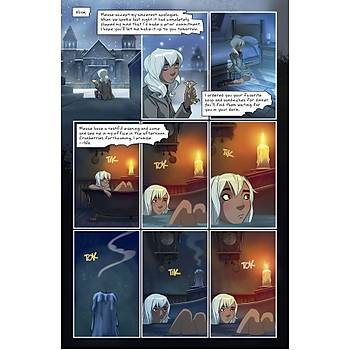 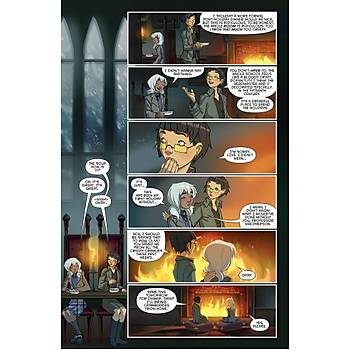 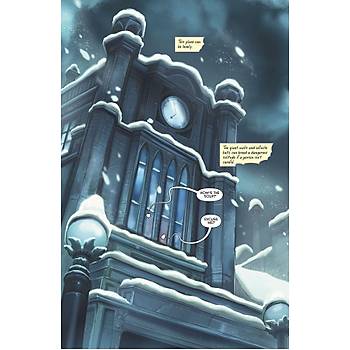 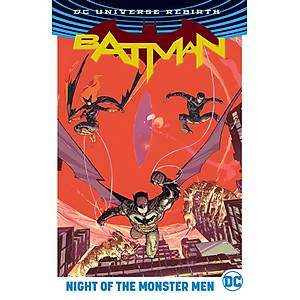 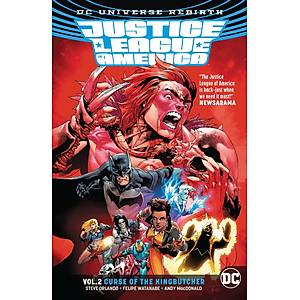 Justice League of America Vol. 2: Curse of the Kingbutcher
59,90 TL

It’s the second semester at Gotham Academy, and everything is back to normal. Of course, “normal” for Gotham’s top prep school would be considered uncontrollable weirdness anywhere else!

First, a bunch of students start walking out of their extracurricular activities with no explanation and signing up for a strange new society—Witch Club! Then, a stolen map of the Academy puts the students on the trail of ancient symbols and hidden chambers.